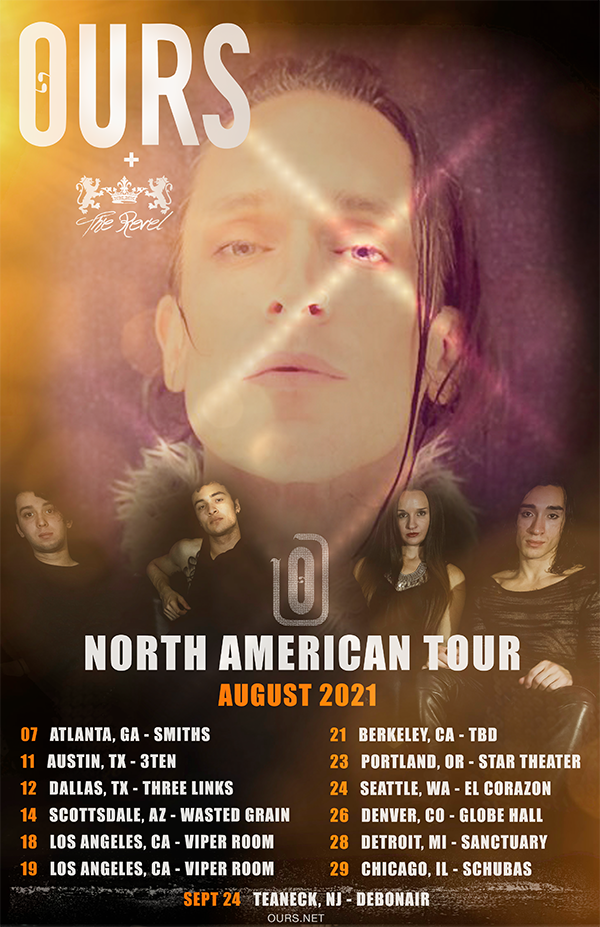 05/31/2021
“Bring It On” from OURS New Self-Titled Album. Available Everywhere Music is Streaming and Sold. Directed by Jared Barel.
Read More 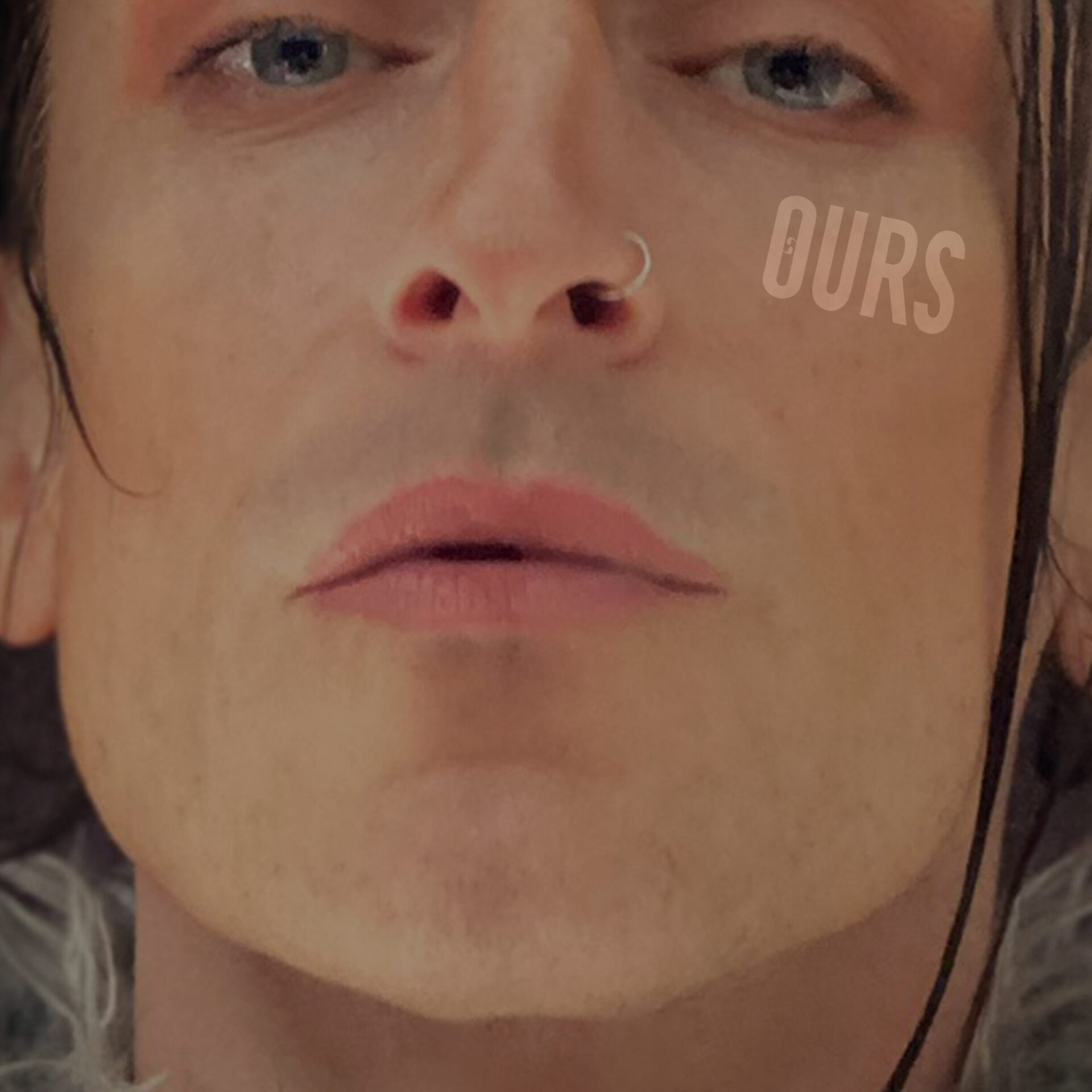 OURS New Album OUT NOW!

04/02/2021
Hello Friends, We’d like to announce that on May 15th, the 20th anniversary of the release of Distorted Lullabies, we will be releasing what was to be Spectacular Sight  but has evolved into the self-titled album OURS. The album will consist of 3 chapters:  The Towering Garden, Azurite, and Spectacular Sight.  We will also be releasing
Read More
Load More